But as of now, industrial robots are still not safe and reliable in terms of â€œsharing space with humansâ€ â€“ in the US market alone, there are more than 20 accidental deaths caused by robots every year â€“ so most of the time, robotic activity areas are Need to be fenced up.

â€œThey are very efficient and practical in a single operation such as carrying heavy loads. But they can only be blind and have no wisdom to move, so once they touch people in the process, they are likely to cause serious accidents and even death.â€ JosSaenz, researcher at the plant operation and automation at the Raunhofer Institute, said.

Unlike early robots, "cooperative robots" are equipped with sensors and have security features that effectively detect people around them and react accordingly. This design makes a perfect match with the robot: the strength and precision of the latter combined with the vision, perception, thinking and adaptability of the former will release more efficient productivity. 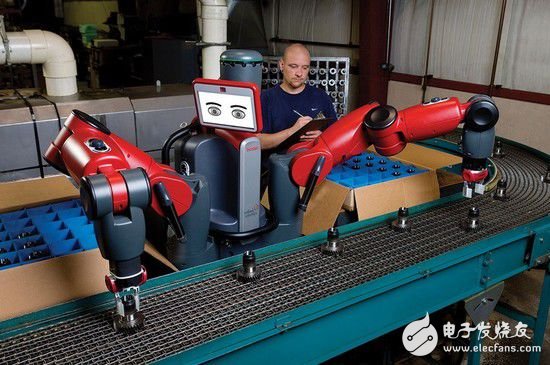 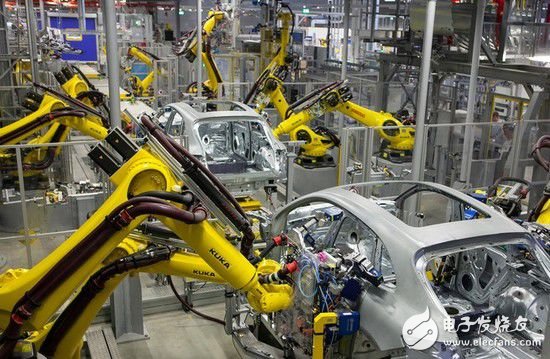 The combination of man and robot is at least harmonious now, because many of the skills that humans possess are not now created by programs. "There is a lot of experience and non-book knowledge that can't be expressed in program code. For example, a worker can see that something is wrong, or the vibration of an electric drill is not normal, or a material is too hard," Saenz said. "It would be difficult to record these in the form of documents."

BMW is the top player in the use of "cooperative robots." In 2013, BMW installed robots designed and manufactured by Denmark's Universal Robots for its plant in Southern California. The robot can help complete the isolation and water sealing operation of the vehicle door by spraying glue while the worker holds the door assembly. Without these robots, traditional manual operations can be laborious and can lead to professional injuries to the wrist.

â€œWe are interested in ergonomics and safety. Robots can perform repetitive operations such as push-pull on the production line without harm,â€ said Rich Morris, head of BMW's assembly and logistics department. â€œThese robots work with workers, workers are Love it."

But what happens when a worker is too close to the robot? â€œThe robot will first warn you that you are too close,â€ Morris said. â€œThen it will stop the current operation.â€

This year, robots have been applied to another ergonomic task: inserting hard rubber into the hole in the chassis. â€œA lot of workers are causing a thumb injury when doing this,â€ Morris explained. At first, BMW developed protective bones to support fingers through 3D printing, but today's collaborative robots with "super thumbs" have taken over the task. 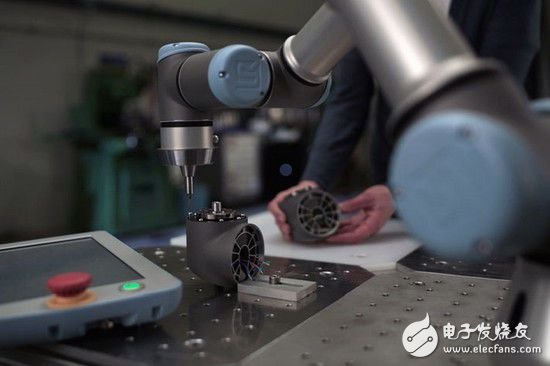 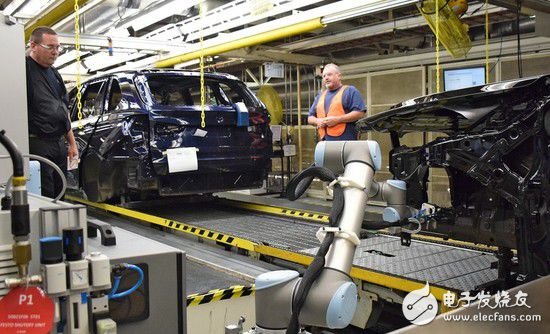 The most advanced collaborative robots are functionally flexible, so the same robot model can easily switch modes, such as arranging tasks, loading and unloading tasks, and handling raw material tasks, with easy follow-up tasks.

The Baxter robot designed by RethinkRoboTIcs has two robotic arms and a dynamic facial expression (screen). The robot can learn to perform various tasks through demonstration training: humans can control the robot's arm and specify a series of actions that the robot will remember and repeat to achieve the purpose of demonstration learning. The screen on the head will tell the people around you about the task currently being performed, or the problem you are experiencing.

The first Baxter to leave the lab and put it into practice is the chocolate picking robot introduced by Australian candy giant Haigh's Chocolates in February 2015. The robot works in tandem with other factory workers and is unprotected and isolated throughout the journey.

The next major area of â€‹â€‹application for collaborative robots is the assembly and production of consumer electronics, which currently relies heavily on manpower.

In March of this year, Baxter ushered in a "one-hand" little brother Sawyer, which was designed to perform board testing and machine operations. 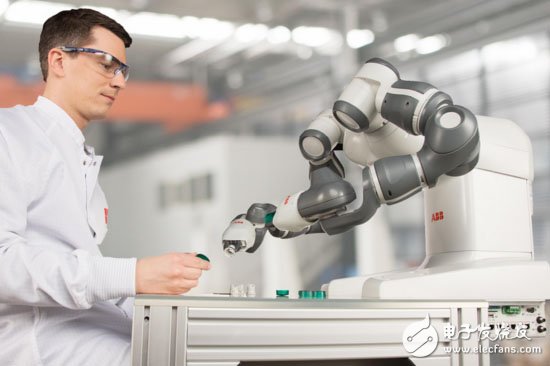 In addition, at almost the same time, ABB, based in Zurich, Switzerland, also launched a robot called YuMi, which is equipped with a large number of sensors that can precisely pass the thread through the needle.

YuMi's small size and range of movement make it a perfect match for small assembly lines such as smartphones, laptops and tablets.

â€œThese features are critical to maximizing space utilization in the factory and installing robots in small studios,â€ said Steven Wyatt, head of marketing at ABB.

Once collaborative robots are widely assembled and tested in the industry, they are likely to appear in the home market immediately, and of course there are many special challenges.

â€œIn an industrial environment, the human beings are usually adults over the age of 18, enough to understand the importance of wearing goggles and hard shoes in the work environment. But in a family environment, everything will be different, such as pets and Children will climb on the ground, etc.â€ Saenz pointed out, â€œbut the family market is a bigger market.â€

Hengstar provides a range of industrial fanless pc for industrial automation environments. The PC is powered by a fanless Industrial Motherboard, with onboard Intel Atom N270 1.6G Hz CPU or Intel Atom D525 dual core 1.8G Hz CPU, and a Solid State Drive, making the PC very compact and rugged in structure. We also have H61 motherboard. It supports Intel Core i3/i5 CPU. Customer can have a high-performance PC by using this H61 motherboard. Hengstar`s industrial fanless PCs suit for the harshest industrial environments and comply with various international NEMA and IP standards.