Tohoku University and ROHM have increased the luminescence intensity of ZnO (zinc oxide)-based UV LEDs to 100 Î¼W, which is 10,000 times that of the original products. This luminous intensity is about 1/10 of that of InGaN and GaN-based UV LEDs, "clearing the way forward to catch up with GaN products" (Professor Kawasaki Yasushi, Professor of Advanced Research in Atomic and Molecular Materials Science, Tohoku University). The MBE (Molecular Beam Epitaxy) method was used in the manufacture of LED elements, and the Doping method which does not use a radicalized gas was developed. Thus, "the MOCVD (Organic Metal Vapor Deposition) method with higher mass production" (Kawasaki) is expected. The intended use is a white LED for backlights and illuminations for liquid crystal displays. This is the result of research jointly conducted by Kawasaki of Tohoku University, Institute of Metal Materials of Tohoku University, Institute of Multi-Materials of Tohoku University, and Roma. 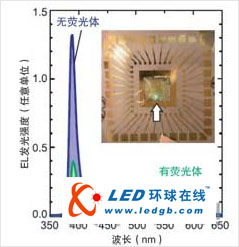 When the green phosphor is excited by this LED element, green light can be obtained.

The LED element manufactured by the research group has a laminated structure of p-type MgZnO and n-type ZnO, and is formed on a conductive ZnO substrate. The center wavelength of the light emission is 380 nm. When the green phosphor is excited by the LED element, green light centering on the wavelength of 520 nm can be obtained. Although the luminous efficiency is less than 1%, "it is estimated that the hole density of about 1016 cm-3 in p-type MgZnO can be increased to about 1018 cm-3, so that the luminous efficiency can be increased by one digit" (Kawasaki, Tohoku University). .

The structure of the conventional ZnO-based LED element (left) and the construction of this element (right).

In 2004, the research team developed a LED consisting of a laminated structure of p-type ZnO and n-type ZnO using a pulsed laser deposition (PLD) method. The luminous intensity of such an LED element is four digits lower than that of the current element. Left and right, the center of the illuminating wavelength is 440 nm, which belongs to the blue region. In this case, p-type MgZnO with a larger band gap (forbidden bandwidth) is used instead of p-type ZnO. Thus, "the electrons can be prevented from flowing into the p-type MgZnO from the n-type ZnO, so that the carriers are re-introduced in the n-type ZnO layer. Light is combined to emit light. In this way, an ultraviolet light source that supports the banned bandwidth of ZnO can be obtained (Kawasaki of Tohoku University). 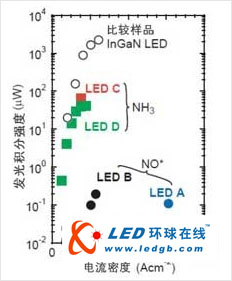 The luminous intensity of the ultraviolet LED elements is compared.

According to reports, when the LED element is formed by the MBE method, the luminous intensity of the LED is greatly improved by mainly improving the two aspects. The first point is to improve the interface quality between the MgZnO layer and the ZnO layer, and the second point is to use ammonia (NH3) to dope the nitrogen (N) in the MgZnO layer, thereby improving the efficiency of the light emission. Point concentration. Regarding the latter, the luminescence intensity is increased by about two digits as compared with the method of using a nitric oxide (NO) group for doping N in the MgZnO layer. According to reports, high-quality crystals can be grown without using a radical gas, so it is expected to adopt a MOCVD method more suitable for mass production in the future. 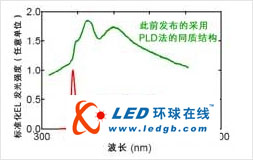 The conventional component is compared with the luminescence spectrum of this ZnO-based LED component.

The research team said that white LEDs using UV LEDs are expected to improve color rendering and color reproducibility compared to InGaN and GaN-based white LEDs with blue LEDs and yellow phosphors. In addition, the group also said that it is difficult to purchase high-quality low-cost single-crystal substrates when manufacturing GaN-based LEDs, but ZnO-based LEDs can easily synthesize single-crystal substrates. Therefore, it is expected that the LED element using a single crystal substrate can be mass-produced at a relatively low cost, and the substrate can easily match the light-emitting layer and the grid.

Models are clarified according to higher capacity from standard IPhone Battery ,universal 2200mah for IPhone 6 Battery , Iphone 6S Battery ,iPhone 7 Battery and  3300mah for iPhone 6 Plus Battery,IPhone 6S Plus Battery,and Iphone 7 Plus Battery. 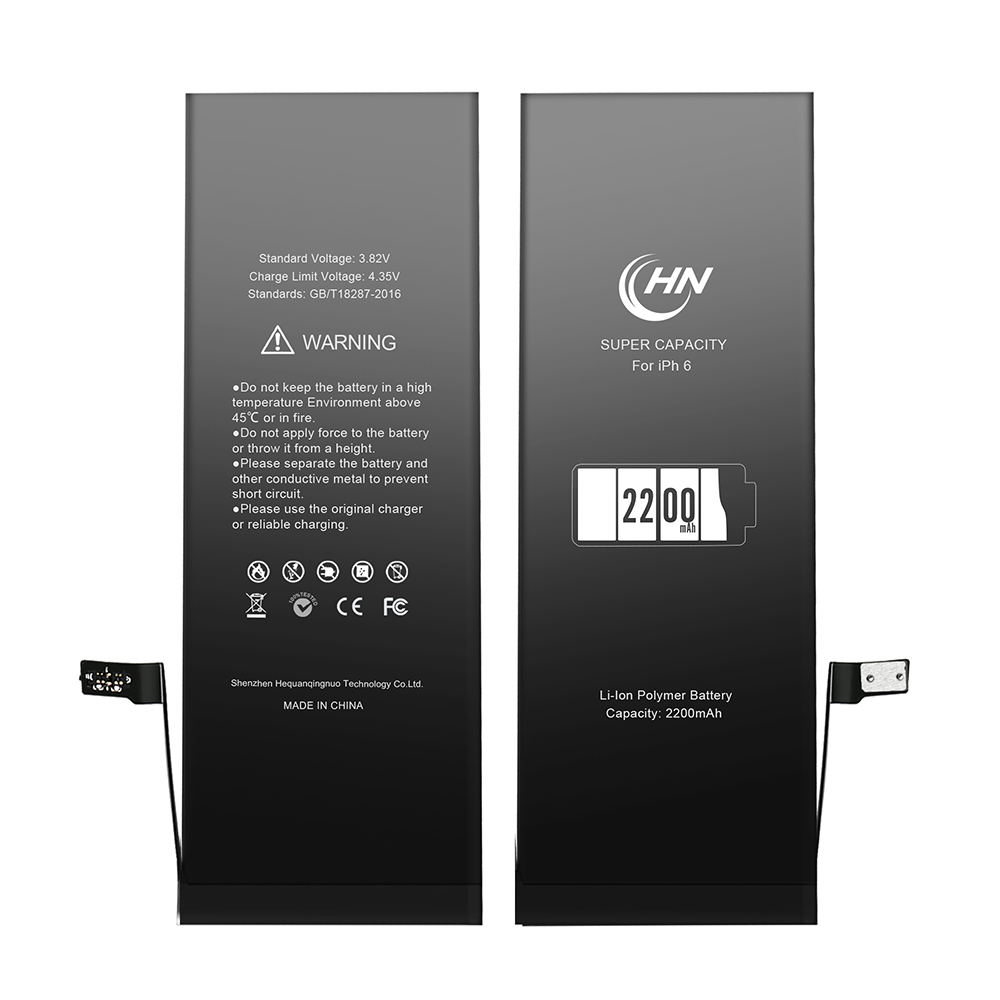 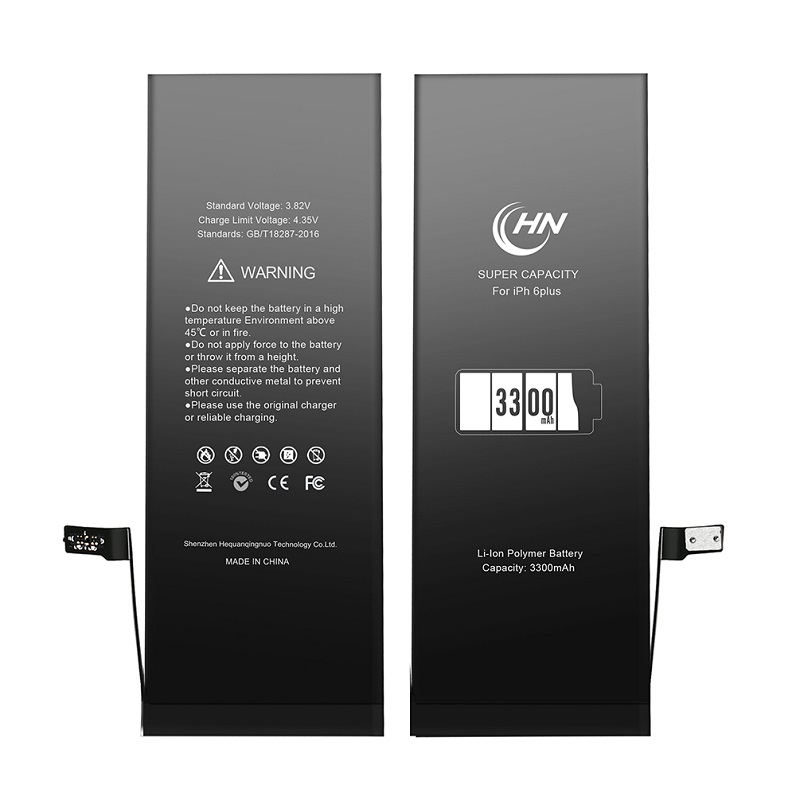