In 2015, with the continuous influx of games, China's video game industry may usher in the best time for rapid development. However, in the face of a large number of casual games, the minds of many players have also questioned the playability of video games.
How far can a casual game go? In the big screen of TV, how far should casual games go?

How far can a casual game go?

Casual games, as the name suggests, are entertainment games that are played at leisure. Although content and operation are relatively simple compared to other kinds of games, it does not mean that casual games do not attract the charm and strength of players. 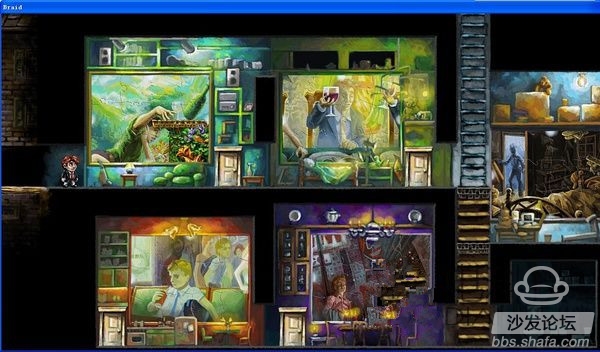 In the PC and the traditional host platform, the emergence of even a masterpiece can be said to have abound, like the Crysis, GTA halo and other three A-level game masterpieces, have been enthusiastically praised by players. However, under the halo of these masterpieces, there is still a mechanical puzzle city known as the â€œdelusion artâ€ of decipherment adventure, a sticky world of physics puzzles, and even a casual game that can â€œreverse time and spaceâ€ such as time and space fantasy. Players are crazy about it.
As a casual game across the PC, console, and mobile platform, My World, this high-definition pixel wind game, is based on the idea of â€‹â€‹creating a desired world in a randomly generated map, with a very high Playability and rich collection of elements are highly valued by players. 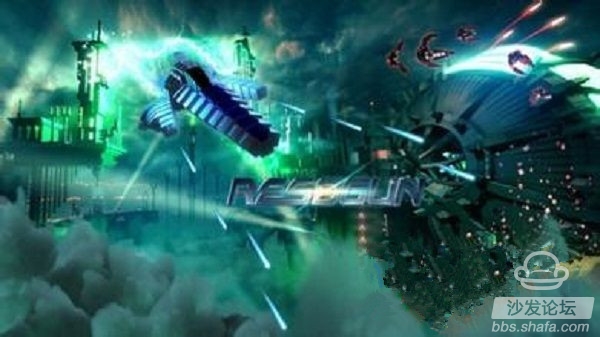 The next-generation host PS4 is also unwilling to be lonely, while re-recording at the same time, the photoelectric fighter such a unique casual game brought to the player. Although many people call it a simple and fast-paced flying sketch, no matter what the style of the energy body or the idea of â€‹â€‹collecting enemy escalation fighter planes, many players are also clapping their fast-paced games.
Even under the reenactment of other types of games, casual games have their own boundless vitality. They firmly grasp the player's eye in a unique way, leaving a deep impression on everyone's hearts.

How far is a casual game on TV?

With the popularization of smart TVs, the living room, as a fixed place for home entertainment, has also made video games well developed. As a result, numerous games have gradually appeared on television screens. 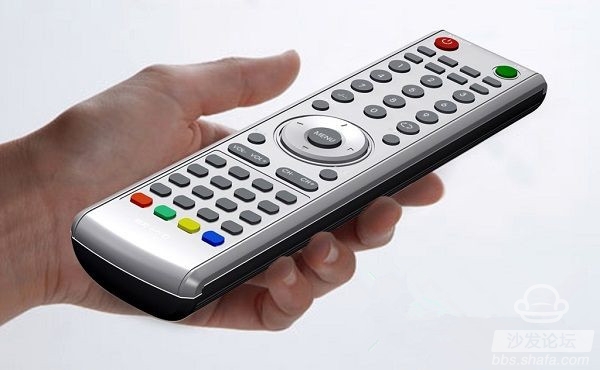 Faced with such a carrier as TV, although many games have been developed on the platform, but the initial operation mode of the remote control has become a barrier to many games into the TV, even now with the help of peripherals such as the handle, but perfect The time spent on the match has also greatly delayed the appearance of these games on television.
However, casual games rely on a simple operation method, not only can be perfectly adapted to the remote control, but also let the fun games like time and space fantasy, under the handle of the operation, smooth and comfortable in the TV screen to show their unique style.

Although console games such as Assassin's Creed and GTA are still attractive to many gamers, in the living room, not every family member is suitable to play such a masterpiece. 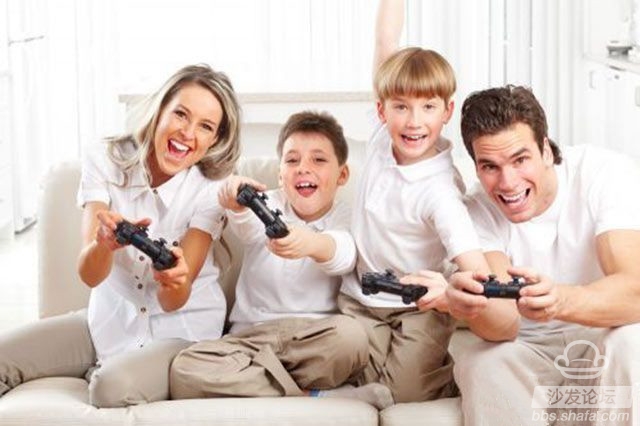 But for each family member, leisure and entertainment is in line with everyone's requirements. Whether it is game play or fun game content, casual games can make every family member have fun, and sometimes multiplayer games can also promote communication between family members, thus better stimulating interactions among family members.
For many game enthusiasts, perhaps the big game is their favorite, but on the big screen of TV, the casual game has driven the exchanges between family members with its not-so-complicated game content and the operation methods of all ages. Get up and make video games an indispensable part of home entertainment. On the big screen of TV, casual games have become one of the indispensable contents.

What should I do for casual games on TV?

Casual games have been favored by many game makers due to their short development cycle, their adaptability to TV's simple operation and the applicable population of all ages.

How can casual games make a big difference on TV screens? 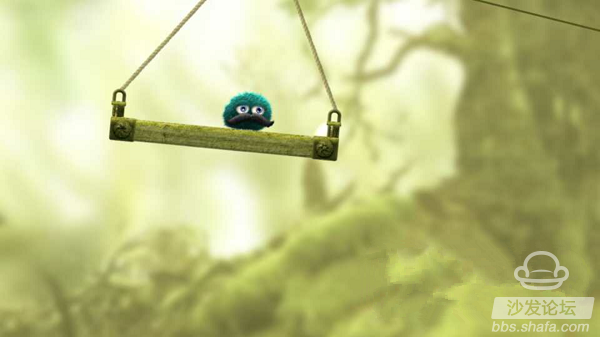 Second, the screen is beautiful. Since casual games can't do high-definition, fine-grained game consoles, they don't show off the effects of the mainframe from textures that don't add to the performance of the TV or the box. For example, Leoâ€™s Fortuneâ€™s game is a typical map style screen, but from the perspective of the screenâ€™s fidelity, game makers are willing to do so, who would dare to say that the casual gaming screen is not as realistic as the next generation host.
In the end, the most important point is the characteristics. Short game content is one of the major features of casual games. It is only in these games that there are new ways to add special elements that may attract the attention of the players. Like the two games previously experienced in the evaluation of electronic technology, run it, lamb entertainment game looks similar to plant zombies, but the unique leg power test makes this game add a lot of fun. Another never-spoken combination of small ink spots and rhythm Parkour makes the entire game full of rhythm and challenges. 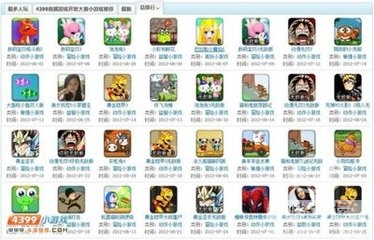 Therefore, leisure games, or lightweight games, have always been able to develop on various game platforms and carriers. There must be reasons for its existence and growth.
The reason why casual games on the large-screen TV are not seen by players is because the resources of the newly-started video game are really scarce. Casual games, as a whole, cannot attract enough players.

On the other hand, there are only a handful of games on the TV platform to develop. It is a tank battle, a thunder and lightning, and it can make dozens or even dozens of versions, completely out of the player's psychological expectations. .

Casual games are not the fault of their own leisure. How to make leisure different and make highlights is a problem that the entire video game industry needs to reflect on.

This content is copyrighted exclusively by SofaNet. Welcome manufacturers to further exchanges and cooperation with us to create more in-depth product reports. contact us