First of all, who else is watching TV?

This sentence is not a question of Xiao Bian. Many young people questioned Xiao Bian. That may also be a question to ask: Do you have any question about this issue that is older than 30?

Looking around, it is often unmarried young people who sing and quit the television. Once living in marriage, living room culture is centered on television. As the saying goes, delicious but dumplings, comfortable or lying down. Lazy cancer modern people will greedyly hang the bedroom on the TV.

Then, what are we looking at when we are watching TV?

One: TV has become a background prop for family life. This is not difficult to understand, the country people's living room culture tends to be more fun. Television is an important prop of this "home culture". It can provide common topics for family members in different roles, and it can also resolve silence when guests visit. The workshop once spread: couples who watch TV for more than two hours each day have a lower divorce rate.

Second, video and game enthusiasts are the fans of TV. Today's electronic consumer groups can be said to be a generation that is spoiled by hardware iterations. Whether they are mobile phones, computers or televisions, they are becoming more and more demanding on hardware. After Li An's "Billy Lynn's Midfield War" was released, many obsessed enthusiasts looked around the city for 120 frames and 4K cinemas. For these enthusiasts, there are only three keywords: quality, quality, quality!

If you have to use one word to sum up the needs of these two types of television consumer groups, that is - the feeling of being on the spot.

2016 has reached the end of the year. If only two televisions are recommended, Xiaobian will recommend "Scaffold" Sony Z9D and Hisense MU9600! Why? Please listen to me. 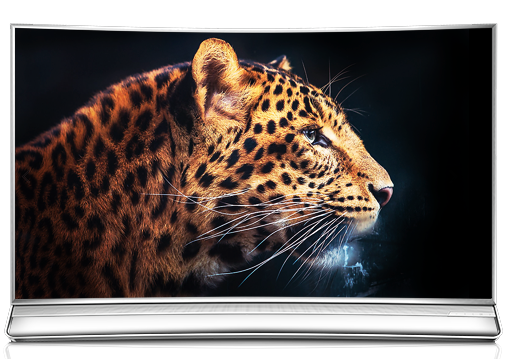 Let us take a look at what these two series of televisions have done to satisfy the market's "presence".

The Hisense MU9600 series is equipped with its own Hi-View Pro picture quality engine chip. Its simple function is: Instant your source is 4K, and you can also see the 8K display effect. Because it has exceeded the harsh range of the retina, it is also known in the industry as an 8K retinal screen. 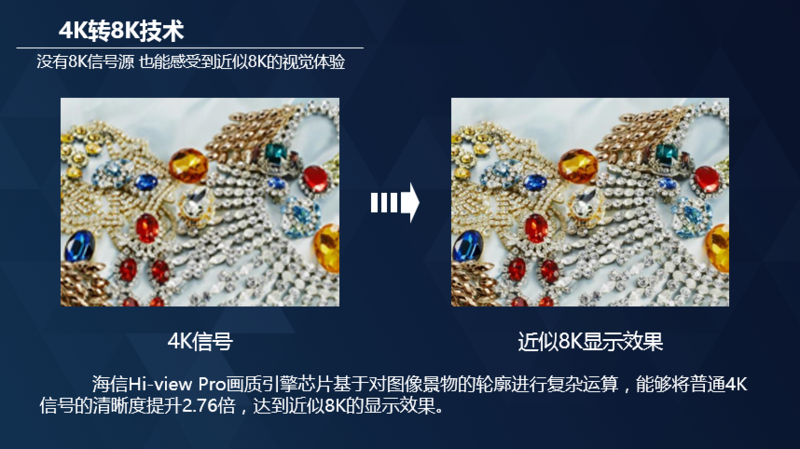 It is believed that the consumers who have bought television in the near future have already learned how much dynamic partitioning is to divide a TV's light panel into hundreds of small blocks where they need to be lighted. The brand that claims to have dynamic backlighting technology in the market can be described as "What are the big birds in the forest?" But as far as the author knows, most of them are just Micro Dimming image partitions!

Hisense Local Dimming backlight partition is a unique display technology in the industry, can achieve brightness of 1200 nits, 210 patents at home and abroad to do anti-counterfeiting verification. The upgraded version of ULED 3.0 can also control 4096 brightness gradients for each lamp in the partition. How white it is and how black it is, the dark field details can be said to be perfect.

Sony Z9D equipped with its dynamic backlight system master version, up to 4,000 nits, in the industry is the existence of the general, but power consumption must also be very high. 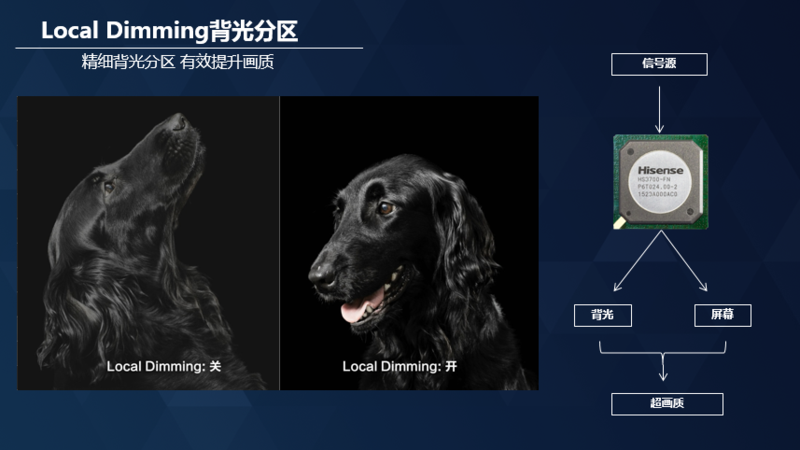 Privately, this is very important. Be sure to come up with it alone.

Sony Z9D's remote control is full of retro, black bars are all dense small buttons, and even did not return, the main menu and other buttons in a clear position. In the convenient operation, Hisense MU9600 minimalist remote control is absolutely suitable for all ages.

The Hisense MU9600 uses a bi-amp system equipped with a Hi-sound stereo field to handle the mid- and high-pitched sounds independently. Also through the adjustment of the acoustic placement angle, the effect of the stereo field is achieved under acoustic reflection.

It may be that Sony is really arrogant about its own sound. There is no explanation for this at this point. 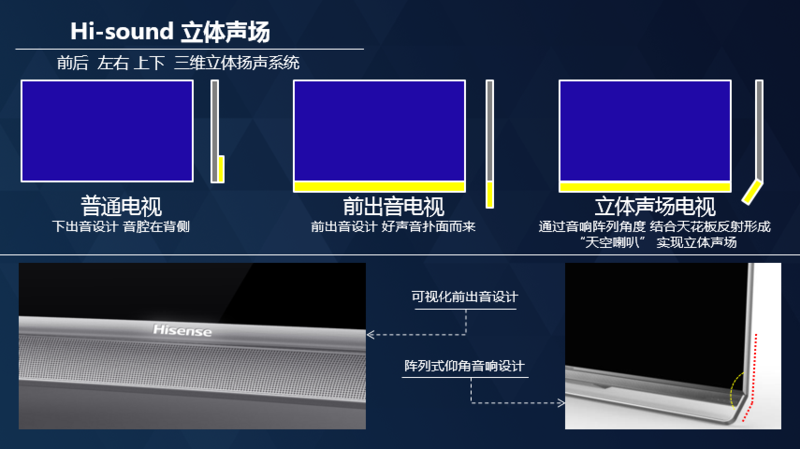 The overall appearance of the Hisense MU9600 series is such as a floating picture frame. In addition to the front sounding net cover, high-light diamond cutting borders, and simple rice-textured textures, the mainframe and TV are separated and the CPU, memory, and all expansion interfaces are all assembled and separated. On the host. In the long run, it is more convenient to divide the hardware into two.

If you touch the screen of MU9600, you may feel very fine grainy. This is because this TV adds nano-moth eye bionic coating to the screen, can absorb ambient light efficiently, reduce the specular reflection of the TV screen, and avoid the interference of ambient light reflection when watching TV.

Said so much, simply summed up: Hisense MU9600 flawless "picture quality flagship" flower name, called the most powerful domestic 2016, its quality, audio-visual, industrial design has reached a world-class standard; Z9D can be said to be Sony BRAVIA His current masterpiece (Please meditation here: Sony Dafa is good) did not live up to its constant standard.

However, the price gap between the two is also obvious.