In an age when the VR gaming experience has become so popular around the world, how to make a person immersed in the immersive experience of the virtual reality world is no longer a problem, but how to make multiplayer games in VR is a big problem. Although there are already many multiplayer VR games on the market, such as Ubisoftâ€™s â€œEagle Flyingâ€, â€œOnwardâ€ on the HTC Vive platform and â€œEVE: Valkyrieâ€ on the Oculus Rift platform. The birth of these multiplayer VR game experiences is still a big problem, such as often not matching opponents and teammates, delay is too high, lack of gameplay and other issues. After investigation and research, to eliminate technical factors, we can attribute the factors that affect the multiplayer VR gaming experience to the following five points:

User base is too small

Although we donâ€™t officially obtain the actual number of VR helmets that have been sold, we can still estimate that Oculus Rift and HTC Vive will have less than 500,000 units sold in 2016 through some known data. (Sonyâ€™s PSVR Sales are still unknown, and the vast majority of games on the PSVR platform do not support multiplayer games. This means that these top VR gaming platforms have a user base of less than 500,000. The worldâ€™s most popular multiplayer online game â€œLeague of Legendsâ€ has more than 67 million active players, and more than 7.5 million online users. Although the two are not comparable, but from the user base point of view, VR multiplayer games have a long way to go from the mainstream game!

The problem of the number of users is a long-term problem, and cross-platform combat is currently the biggest problem to be solved for multiplayer VR games. HTC Vive and Oculus Rift, which currently have the most multiplayer VR games, are almost completely independent of each other. Oculus's content platform is Oculus Home, and Vive supports the contents of the Steam platform and also has its own content platform Viveport (although HTC Vive The Oculus Rift game is supported to a certain degree, but the support effect is not obvious. This means that the same multiplayer game cannot achieve cross-platform combat on these two platforms. This virtually cut off communication between users of the two platforms and formed natural barriers. This will undoubtedly affect the future development of multiplayer VR games.

This problem should be experienced in many domestic players, especially those who have played "World of Warcraft" station suits or US service players, all need to hang VPN to play games. This problem is particularly prominent in VR games. The data transmission volume of VR games is much higher than that of ordinary MMORPG games, which imposes higher requirements on network bandwidth and connection speed to international networks. However, it is based on the current not-so-good domestic network environment and the national firewall mechanism. , domestic players play foreign multiplayer VR games will basically encounter this problem. Taking the multiplayer VR game "EVE: Valkyrie" as an example, if domestic players want to network with foreign players, they first need a VPN, and they must pay a monthly fee of more than one thousand yuan for a super VPN. Otherwise, the excessive network delay will have a serious impact. Game experience, such as the situation may not hit the target. 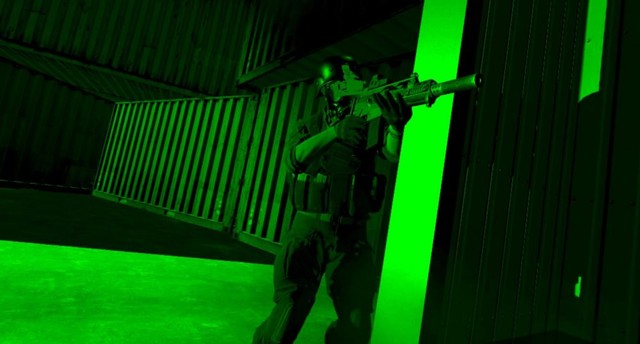 Not all genres are suitable for multiplayer games

Ubisoft's recently released multiplayer VR game "The Eagle Flying" is a good game that soars in the sky from the eagle's perspective and is very creative. However, the multiplayer VR game "Onward" on the HTC Vive platform is a military multiplayer shooting game. Although the picture quality is not as good as the "Eagle Flying", it is more modern in terms of multiplayer games. The concept of man, after all, modern people's understanding and interest in military operations and shooting are more in-depth than in the sky. The author experienced several times in these two games and the difference is also very obvious. The time to wait for a match in the "Eagle Flying" is often more than 20 minutes, and in "Onward", often do not need to wait long enough to match enough people to play the most interesting 3V3 or 5V5 battle. This also confirms the importance of themes for multiplayer VR games. 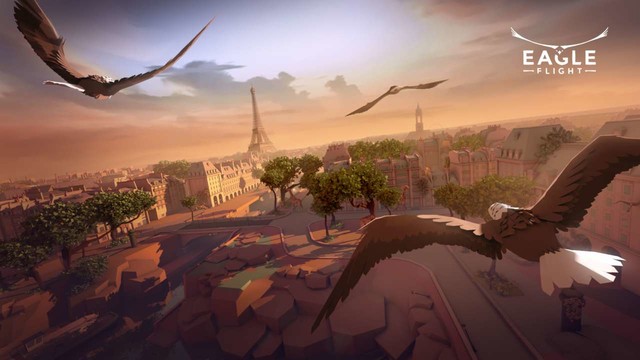 Many experts in the VR industry define the ultimate form of VR games as the ultimate virtual world in the virtual reality novel Sword Art Online or Player One. The multiplayer VR gaming experience will undoubtedly make us step further from this milestone, but we still have a long way to go.