In the long run, through the further development of product differentiation, application innovation, industrial chain maturity, and policy perfection, the reform of China's aerial drone market will be inevitable.

In the third quarter of 2016, the top three manufacturers of China's aerial drone market were Dajiang, Zero Zhizhi, and Parrot, of which Dajiang occupied 52% of the market.

Xiao Jing, research manager of IDC China's terminal system research department, pointed out: "The Dhan products series (Phantom) has become the most important sales product in the market of DJI and even China's aerial drones after four generations of products. With the release of the new Mavic portable drone, the market showed a wait-and-see attitude in the third quarter, which significantly reduced the shipments of the Phantom series."

However, the report also pointed out that the current product form and application scenarios of China's aerial drones are still relatively simple; technical bottlenecks such as battery life and product usability still exist, and the market size of aerial drones will not be presented in the short term. Explosive growth. DJI's rapid technological innovation, strong brand influence, and perfect sales service system will make DJI continue to maintain its absolute leading position in the aerial drone market. In the long run, through the further development of product differentiation, application innovation, industrial chain maturity, and policy perfection, the reform of China's aerial drone market will be inevitable.

With the differentiation of consumer and industry users in the demand for drone applications, traditional four-axis aerial drones will not be able to meet the specific needs of users. In the future, the miniaturization, portability and entertainment of drones will better meet the needs of mass consumers; the specialization, customization and systemization of drones will help industry users to promote the widespread use of drones. The polarization of the drone products will gradually become prominent.

In addition, the current UAV application has gradually expanded from a single film and television aerial photography to security, transportation and other fields. In addition to the changes in the use of the scene, the integration of drones with the original security and transportation information platforms and systems will become very important.

In addition to the UAV solution providers represented by DJI, which are more suitable for sub-segment products, video security-centric security solutions such as Hikvision and Zhejiang Dahua are also launched in 2016. UAV industry solutions.

IDC believes that such industry solution providers will be able to more easily implement the system platform of the drone with its image acquisition and transmission, information processing and storage, system stability and security built in the industry system. 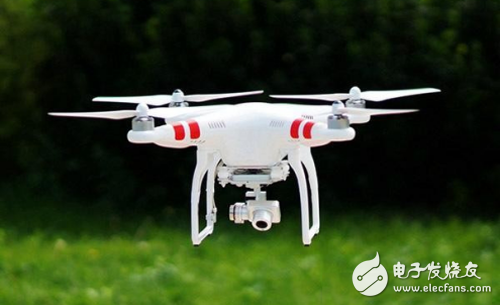 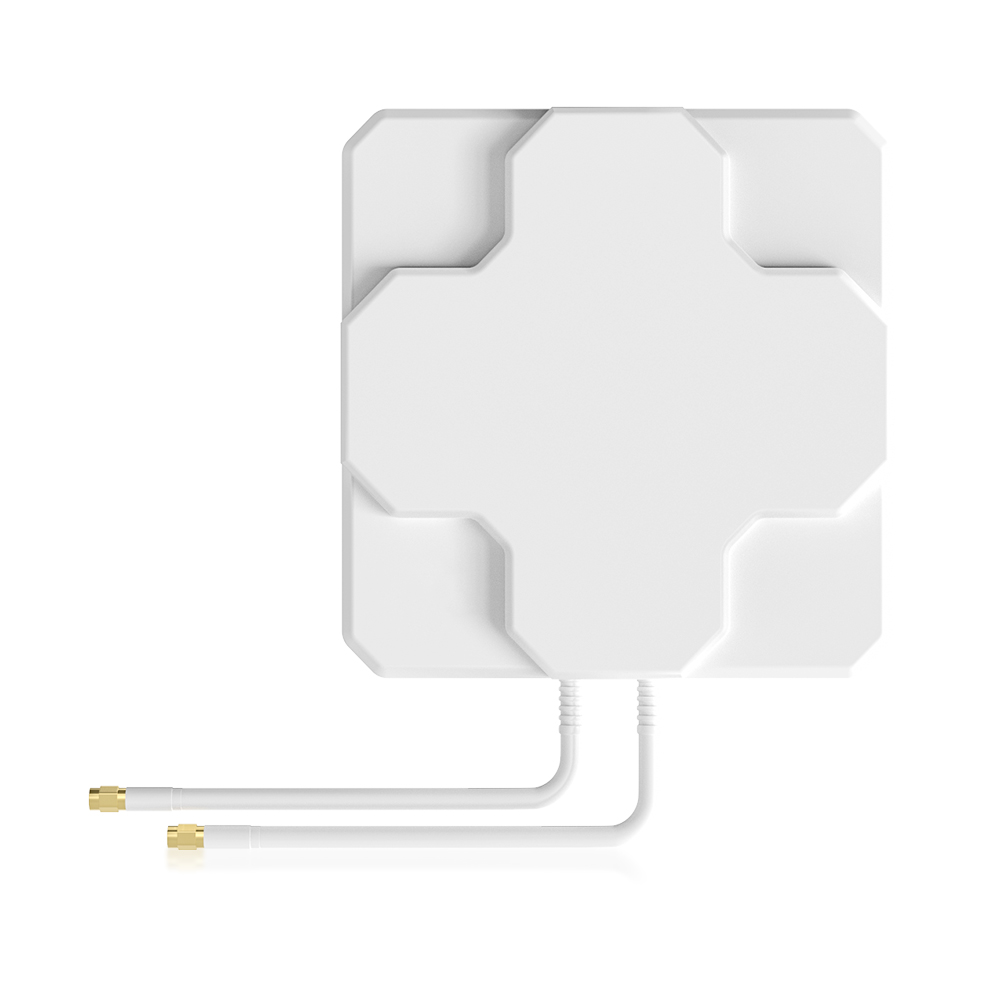