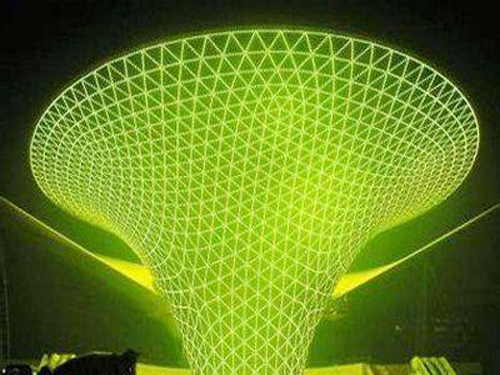 Soon, an LED lighting company upgraded a buyer into a supply chain business manager. Not long afterward, he heard the manager spread his word everywhere. He transferred some parts from one supplier to another, and the price was reduced by how much, and how much the purchase cost can be saved each year. He is also preparing to adjust the entire supplier base, which will save the cost of procurement. The fact that the new officials took office for three fires was originally worthy of criticism, but its methods and methods are debatable.

First of all, let's take a look at this manager's price reduction method: He picks the most used parts and re-inquiries, of course, this method will get a good price. However, he forgot that the original supplier had many other parts used in the company. The amount was very low but the price was still kept at a high level. There is no doubt that the supplier is losing money and can only rely on those heavy parts. make up.

Second, the supplier loses trust in the company. The former supply chain manager in charge of the chassis manufacturer found that when he took over the business, several major suppliers were basically in a state of losing money: on the one hand, because of the overall economic downturn, and on the other hand, due to naked price cuts over the years. As a result, the supplier has neither the economic ability nor the power to bear the engineering power, because the new parts developed are likely to be transferred to competitors in the next round of inquiry, which will directly affect the company's development of new products.

In order to increase the enthusiasm of the supplier service, the policy adopted by the former manager is: After a new round of bidding for a new part during the development phase, the second round of bidding is no longer carried out during the mass production phase. In this way, suppliers do not have to worry about the results of the hard work of helping development into the hands of competitors. Therefore, they are very willing to invest in engineering support during the development phase, and the on-time delivery rate of new products is also greatly increased. Some suppliers also set up special technical personnel for the company, providing technical support at any time. The new supply chain business manager conducted the second round of bidding, breaking the continuity of this policy and directly undermining the trust basis of the buyers and sellers.

A more typical example is that a supplier's parts cannot be transferred to other suppliers because the parts have a great influence on the performance of the final product. The risk of replacing the supplier is high and the supplier qualification needs to be re-qualified. The product design department is not willing to spend time and take risks. so what should I do now? The newly appointed supply chain manager has adopted a strong attitude toward existing suppliers: In any case, a price reduction of 15%, as to how to drop, it is the supplier's own business.

Suppliers can't save on labor costs. It can only work on materials. However, the price of nickel, the main raw material, has more than doubled in a year, and the supplier has repeatedly asked for price increases. There is no potential for material availability because the supplier has already processed multiple parts and the waste has been reduced to a minimum. As a result, finding cheap materials has become the only way for suppliers to survive.

The problem is here. The original nickel alloy was produced in Germany and the price was high, but the quality was good. The price of similar nickel alloys produced in France is low, but the technical performance is not the same as that produced in Germany. The supplier purchased French-made nickel alloys in order to achieve a 15% reduction. The parts are assembled to the final product and shipped to the customer. The customer reports that the performance is not up to the standard. This is a big problem, affecting customers' own production lines and delaying man-hours. This huge loss, even if it sold this supplier, is not enough.

The product department has made inquiries and several hundred products have been shipped all over the world. If parts are replaced, the cost of optical parts is hundreds of thousands, and there are huge logistics costs. At the same time, the customer's confidence crisis and future business losses are incalculable. . Interestingly, the supply chain business manager believes that by reducing the purchase price to help the company save so much money, it should be promoted. As for such a large quality accident, he felt that this was something of a quality department and had nothing to do with him.

This problem is ostensibly a quality accident. It is actually a procurement issue. There are three aspects to the dereliction of procurement: First, it is unclear how to set a 15% markdown. The person who does the dry procurement will not know the approximate profit rate of the supplier, especially if the price of the main raw material doubles. Although the supplier is the exclusive supplier, the price is already the lowest. When the bid was issued in the same year, several suppliers bid and there was no lower price than this supplier.

Second, such a drastic price cut means that there is a great risk. Procurement needs to analyze risks and allow the company to understand these potential risks and supervise quality control. Purchasing takes this risk in order to achieve its goal of promotion. It also assumes that other departments all know that mistakes have been made. In the words of a professional, do not treat others as gods, think that they all have the ability of prophecy, but to make themselves as close as possible to God.

Third, the most critical point is that procurement did not attempt to solve problems with suppliers, but instead pushed the problem to suppliers. His problem was solved, the supplier's problem came, and finally the buyer paid for it. Purchasing managers create more problems than they solve. This is where purchasing managers neglect their duties.

Reducing costs is a major task for supplier management, but the key is to stop it. The big companies to small suppliers, the price is often like the water in the sponge, to squeeze out most of the time can be squeezed out, but pushed to the extreme, other problems will arise. Strong promotion is not a method of jointly solving problems, but will push problems to each other. Occasional use is not a bad idea, but systematic use, contingency has become an inevitability, the supplier will sooner or later have problems.

In addition, there is nothing wrong with thinking about promotion. â€œWe donâ€™t want to be a general soldier is not a good soldier,â€ but we still need to talk about methods and methods. As one professional has said, being a good buyer is the most important thing to do to defeat the demons, not to sell their conscience for money, and not to hurt the supplierâ€™s due interest for promotion. Now. 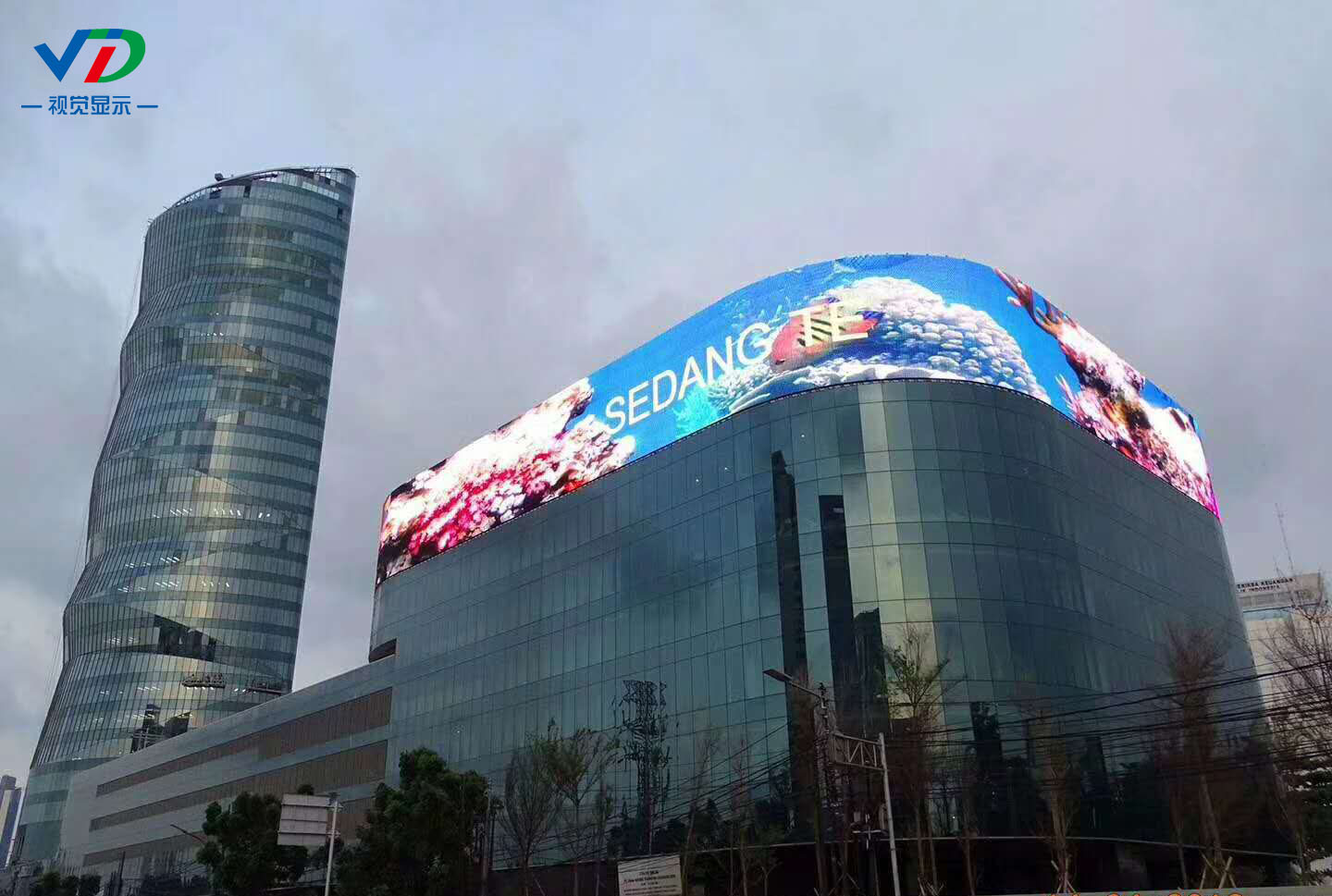 After use, colorful, clear picture won the praise of the customer.

The features of the LED Curtain Screen are as follows:

1.The cabinet is light and thin, only 5-9kg per unit, with the structural thickness less than 110mm;

2.Fast self-lock, low wind resistance design, front and back can be installed and maintained; 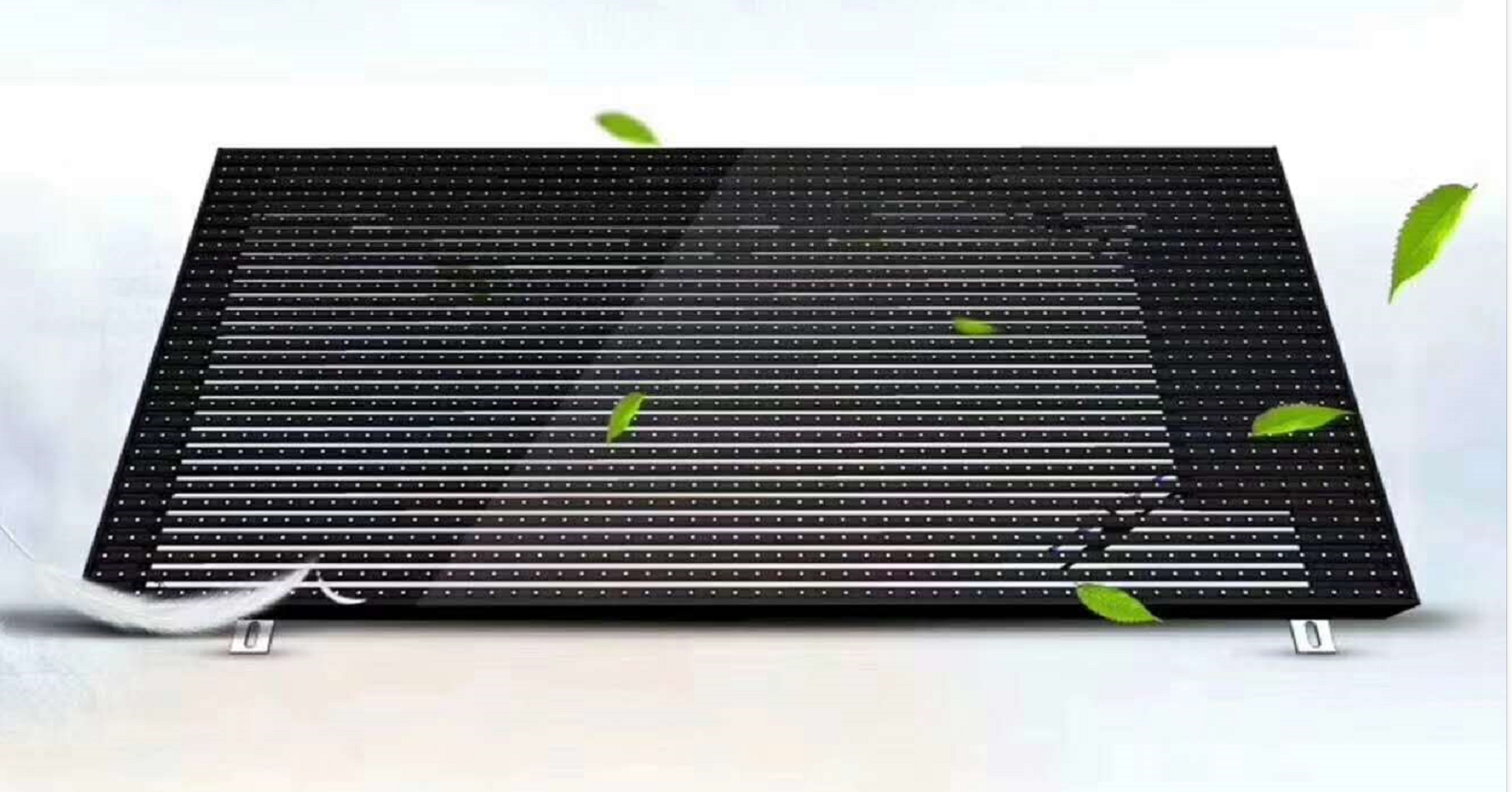