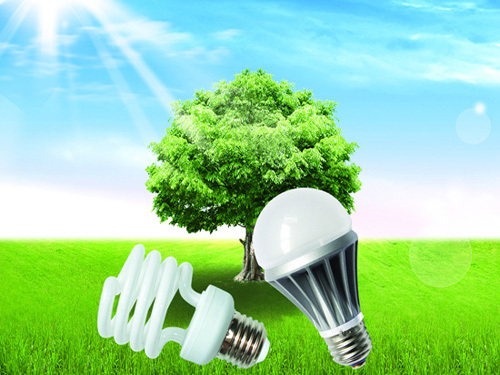 Recently, the General Office of the State Council issued the â€œStrategic Action Plan for Energy Development (2014-2020)â€ (hereinafter referred to as â€œthe Planâ€), which clarified the strategic task of optimizing the energy structure and promoting energy science and technology innovation as China's energy development, and pointed out that efforts should be made to optimize energy. The structure will focus on the development of clean, low-carbon energy as the main focus of the adjustment of energy structure and vigorously develop renewable energy sources.

The plan proposes to strengthen the building energy use plan, implement the building energy efficiency improvement project, implement the 75% energy-saving design standard for residential buildings as soon as possible, speed up the construction of green buildings and transformation of existing buildings, implement the energy consumption limit of public buildings and the green building rating and labeling system. We will vigorously promote energy-saving appliances and green lighting and actively promote the construction of new energy cities. We will vigorously develop low-carbon eco-city and green eco-city. By 2020, the ratio of urban green buildings to newly-built buildings will reach 50%. Accelerate the reform of heating metering, and new buildings and heat-metering fees shall be applied to existing buildings that have been retrofitted with heat metering.

The energy action plan has determined that China will implement four strategies: conservation first, domestic-based, green and low-carbon, and innovation-driven. In short, supporting economic and social development with less energy consumption, using domestic supply as the main channel for ensuring energy security, and using clean low-carbon energy as the main target for adjusting the energy structure, and deepening the reform of the energy system.

According to the plan, by 2020, the total primary energy consumption in China will be controlled at about 4.8 billion tons of standard coal, and the total coal consumption will be controlled at about 4.2 billion tons; a relatively complete energy security system will basically be formed and the energy self-sufficiency capacity will be maintained at around 85%. Non-fossil energy accounts for 15% of the total; the proportion of coal consumption is controlled within 62%; and a modern energy market system that is unified and open to competition is basically formed.

Electromagnetic Relay is an electronic control device that has a control system (also called an input loop) and a controlled system (also called an output loop). It is usually used in an automatic control circuit, which actually uses a smaller current and is lower. The voltage is an "automatic switch" that controls large currents and higher voltages. Therefore, it plays the role of automatic adjustment, safety protection and conversion circuit in the circuit. 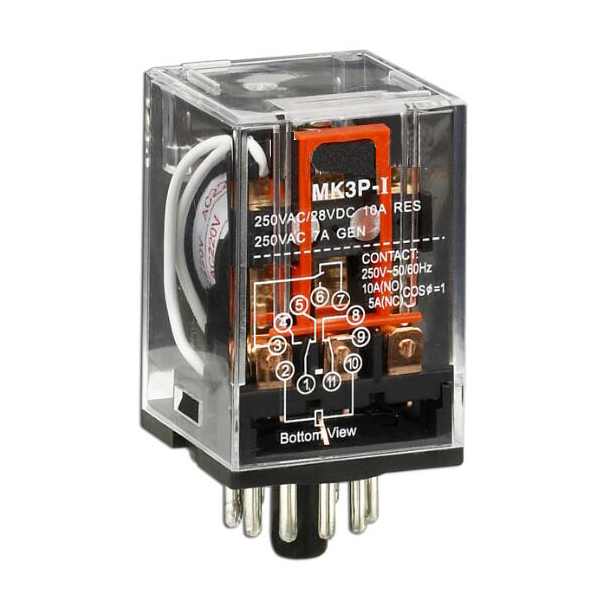